Did you know that Victoria’s Secret Allows Crossdressers?

Victoria Secret allows crossdressers to try on lingerie in their fitting room!

If you are a crossdresser like me  you will love this little known secret!

Did you know that Victoria’s Secret as well as major department stores such as Macy’s and Saks Fifth Avenue have policies that allow men who like to crossdress to use the ladies’ dressing rooms? It is estimated that three to five percent of the adult male population of the United States feels the need to dress in women’s clothing, some for a day, others for a lifetime. Even Johnny Depp admitted he enjoyed donning women’s clothes during the filming of Ed Wood in which he played the real-life, crossdressing movie director.

So next time you venture out to the local mall don’t forget to drop by one of the mentioned establishments and try on some sexy and silky lingerie or even dresses. I cant wait to give a try. Imagine trying on all those super sexy clothes just like regular women? Now that’s something all crossdressers should rejoice about, dont you think?

Macy’s has gorgeous women’s clothing so for us crossdressers it will be a treat visiting and feeling like a real lady trying out lingerie to our heart’s desire. Aren’t  you excited? I am girlfriend! 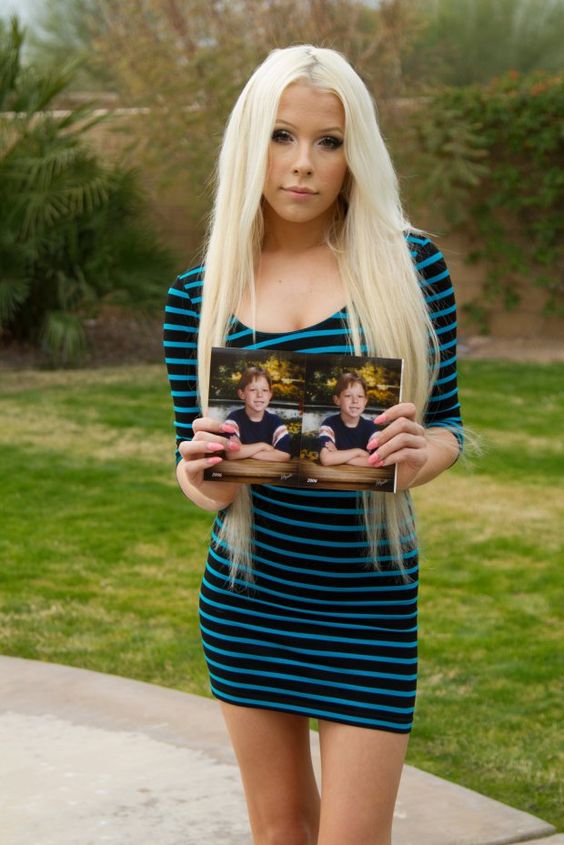 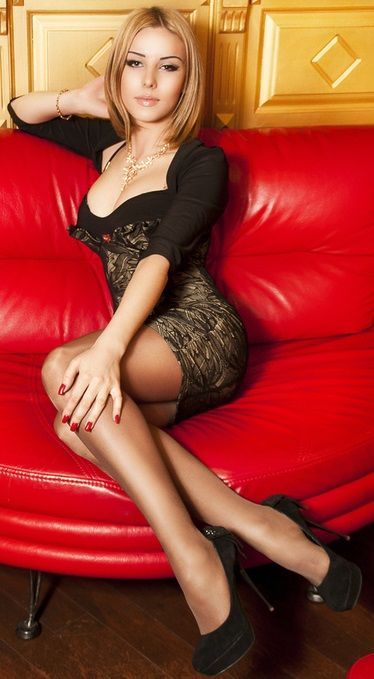 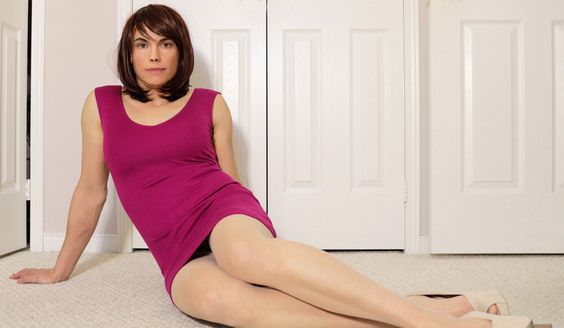