My story as a crossdresser started as I was very young, probably when I was in the age range of 8 to 11 years old.

In 2016 I will turn 58 years old and now here is my life story as a crossdresser. 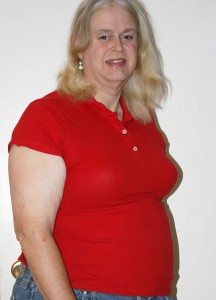 But not all the gasps and curious stares were perhaps for the reasons hoped. For Stella was in fact Ernest, a young man who had dedicated his life to become a female impersonator both on the stage and in Victorian drawing rooms. And the six months he spent in the Scottish capital had ...